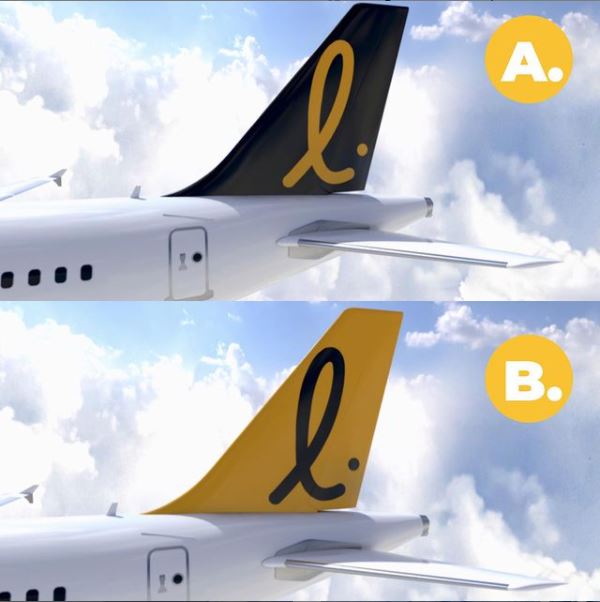 A new airline in South Africa is slowly taking shape. The company, called Lift, is busy introducing itself to the public and also asked the public for help in deciding on their livery.

Lift is planning to operate three A320s on flights between Cape Town, George and Johannesburg and is expected to conduct its first flight on 10 December.

The airline has been launched by the former Comair CEO and Kulala founder and also held a competition to decide on its name. It will use the AOC of Global Aviation, an ACMI-carrier in South Africa, which will also provide the planes. Global Aviation currently has a fleet of ten planes, consisting of seven A320s and three A340-500.

Lift is hoping to take advantage of the difficulties at South African Airways, which is running very limited operations due to financial constraints.

All images via Lift