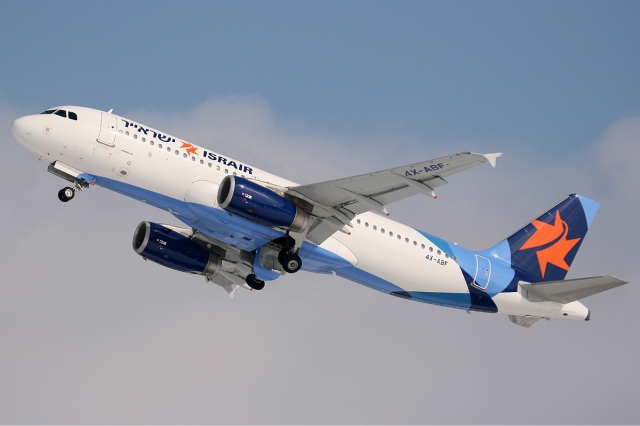 Recently, Israir got a new owner in the form of BGI Investments and as a result the airline is in the process of re-aligning its (future) fleet. As part of this the airline plans to convert to an all A220-fleet, according to an interview of the CEO with Israeli newspaper Globes.

Currently, Israir operates a fleet of four A320s and three ATR42-500s and they are set to be replaced by seven A220s. It's currently unclear which version the airline is planning to acquire, but previously it has expressed interest in the A220-300. The timeline for the plan is also not known at this moment.

The CEO of Israir also said that he expects that, in the future, there will only be two airlines in Israel and voiced his interest in a possible merger or take-over of Arkia.