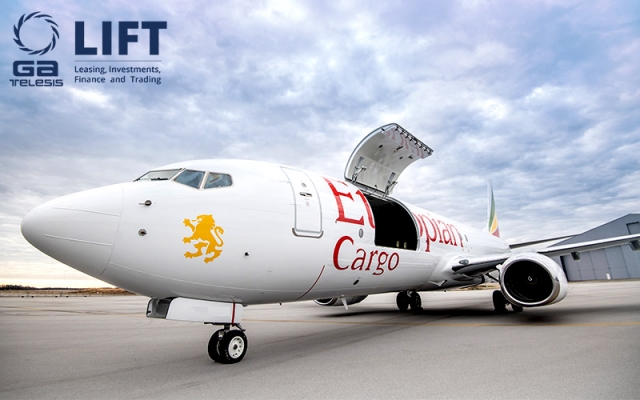 Lessor GA Telesis has announced it has signed an order with AEI for four additional B737-800SFs. Three will be converted in the second half of this year, while the fourth is to undergo conversion early next year. All conversions will be conducted at AEI's facility at Dothan (AL).