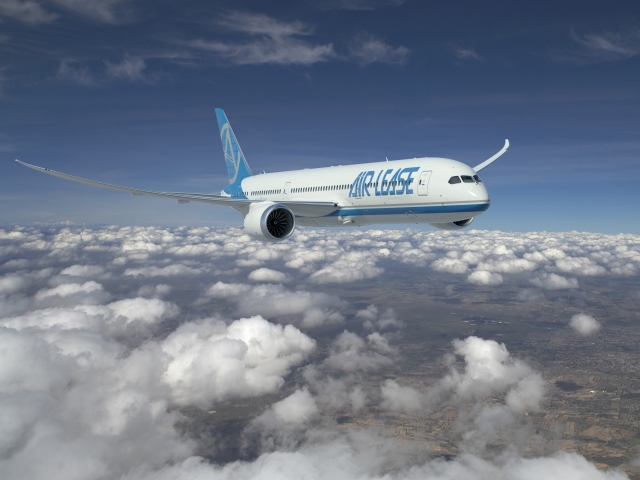 Lessor ALC tells Boeing to get its house in order

Boeing is at the moment busy exploring the possibilities for a new clean-sheet aircraft. The manufacturer is focusing on two potential market-segments for a new plane and will either develop a successor for the B737MAX or an aircraft that fits the B757/B767-segment. As part of its study, Boeing is actively talking with suppliers and potential customers about their needs and wishes.

One of the potential customers for the new aircraft are, of course, lessors like Air Lease Corporation. However, during ALC's earning call on 22 February, its CEO was very bullish on Boeing. According to him, Boeing should first gets its house in order before embarking on the development of anything new.

ALC is especially concerned about the "mushrooming" issues with the B787, which have forced the manufacturer to pause all deliveries since October and do a plane-by-plane inspection of newly-built planes with the FAA. Boeing was forced to do so after repetitive quality control issues were found by the FAA, as well as structural issues with delivered aircraft.

Coupled with COVID-19 issues, some of the B787s ALC has on order have now been delayed for over twelve months, which gives the lessor and its customers the possibility to cancel the aircraft without any penalties. ALC is no stranger to cancelling Boeings, as the lessor canceled nineteen B737MAXs last year. It has also decided to let options on 45 MAXs lapse as well. However, in the earnings call, ALC said that they haven't done this yet for the Dreamliners.