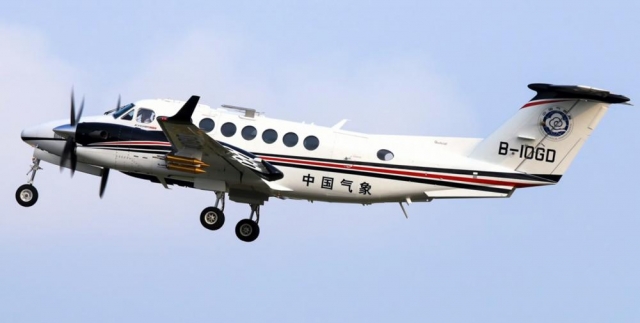 While completing a cloud seeding mission in the region of Ji'an, China, on 1 March 2021, the Beidahuang General Airlines Beech King Air (B-10GD, msn FL-1014) crashed under unknown circumstances into three houses, located in the Ji'an area.

All five occupants were killed and one person on the ground was slightly injured.

This Beechcraft was registered to Textron Aviation in June 2015, as N1014H. It transferred with the same American registration a little over a year later, in August 2016. More than a year later, December 2017, it was cancelled as sold to China. That is where Beidahuang General Airlines comes into the picture, and they registered the Beech 350i King Air as B-10GD.

Sadly they could not enjoy it for very long... 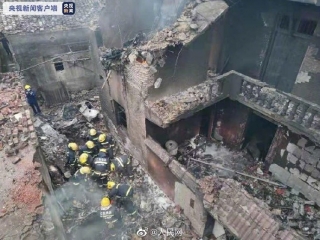