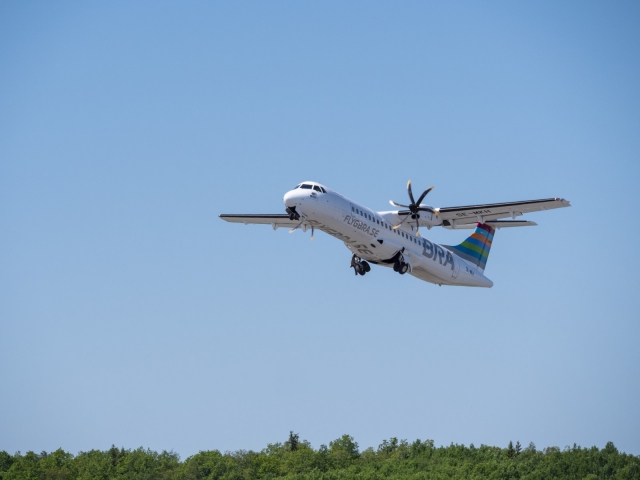 Jets to return at BRA

On 16 June, Swedish airline BRA signed a three year-agreement with tour-operator Ving, in which the airline will fly customers of Ving to their holiday destinations in the summer and winter seasons of 2023, 2024 and 2025. For these flights, BRA will lease new jet aircraft that can seat up to 145 passengers and discussions with lessors have started. As one of the requirements is that the aircraft should also be able to operate out of Stockholm-Bromma, types under consideration are the Airbus A319 and Boeing B737-700. Later, BRA plans to replace these with more modern and efficient aircraft.

BRA will serve around ten destinations for Ving in the Mediterranean and Canary Islands from Denmark, Norway and Sweden and will do so alongside Ving's own airline Sunclass Airlines. The airline has also announced it will harmonize its on-board offerings on the charter flights with Sunclass.

Today, BRA is operating a fleet of twelve ATR72-600s. In the past it operated two Avro RJ85s and eleven Avro RJ100s. It also used three wet-leased Embraer ERJ190s in 2020 until the pandemic hit.