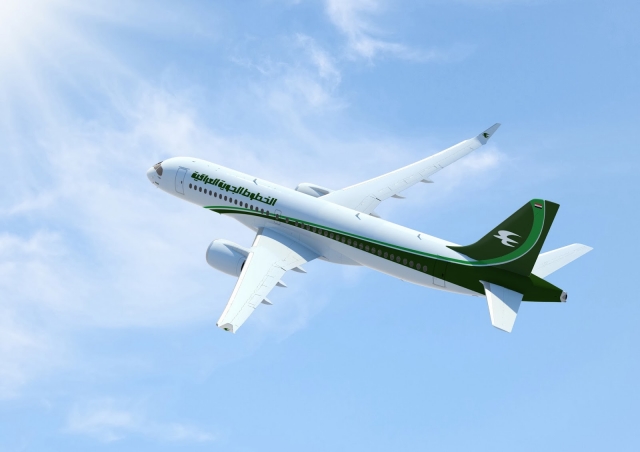 CH-Aviation is reporting that Iraqi Airways is expecting to take delivery of its first A220-300 in October. The airline is currently in talks with Airbus and Transport Canada to discuss what's needed to incorporate the new type into the fleet.

Iraqi Airways has a total of five A220-300s on order, which were ordered in 2013 when the aircraft was still the Bombardier CS300. It also has options on eleven additional aircraft. The first A220 for Iraqi Airways will be construction number 55139, of which the fuselage has been built.