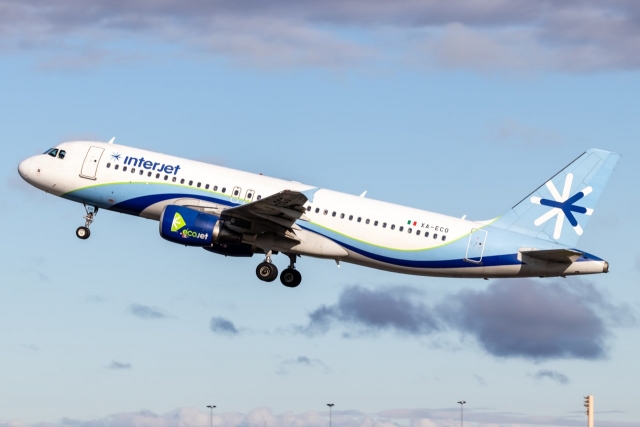 Financial troubled Interjet has formally applied for bankruptcy protection in order to reorganise the airline and return to profitability. The airline, which was already struggling pre-Covid, has ceased all operations since 11 December due to the pandemic. The airline is the second Mexican-airline seeking bankruptcy protection, as Aeromexico is currently in the same situation. The airline hasn't been able to pay its staff for over half a year and both current and former co-worker have seized assets of the airline as leverage. Multiple lessors have also recalled the majority of their aircraft.