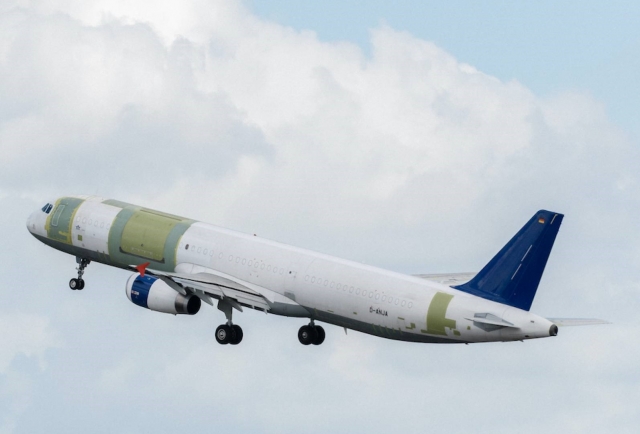 Following up on our report from 11 March, IndiGo has now announced it has signed a LOI for two A321P2Fs and expects to finalise a deal for another two shortly. With these four aircraft, IndiGo is set to venture in the all-cargo flying business.

The airline expects to take delivery of the first A321P2F in the first half of 2022, with the other three following within a year. IndiGo is planning to use their freighters on both domestic and international routes and might expand the freighter-fleet, depending on demand and success.