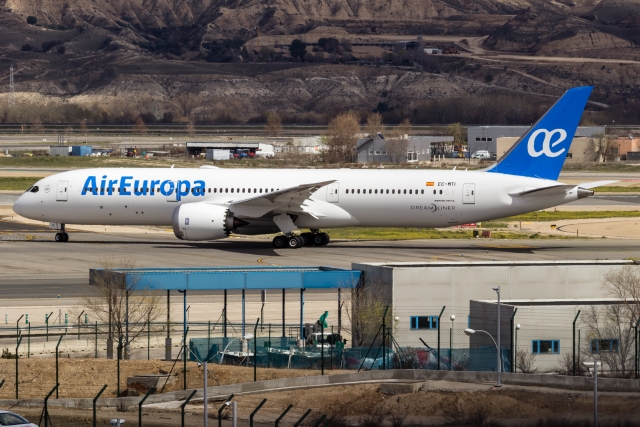 IAG to continue with acquisition of Air Europa

Spanish media are reporting that IAG via Iberia has reached a final agreement with Globalia to acquire Air Europa. The deal was already announced back in November 2019 but became uncertain due to the Corona-pandemic.

Originally, IAG would pay 1 billion euros, but both parties now agreed on a deal for half of this; 500 million euros. The price has been renegotiated as Air Europa will need to shrink in order to gain approval from the European Commission for the deal. A smaller airline is, of course, of less value. According to the news reports, Air Europa will offload slots and routes to Volotea.

Previously, Iberia planned to continue to Air Europa-brand as a separate subsidiary. If that's still the case in this changed aviation world is currently unknown.