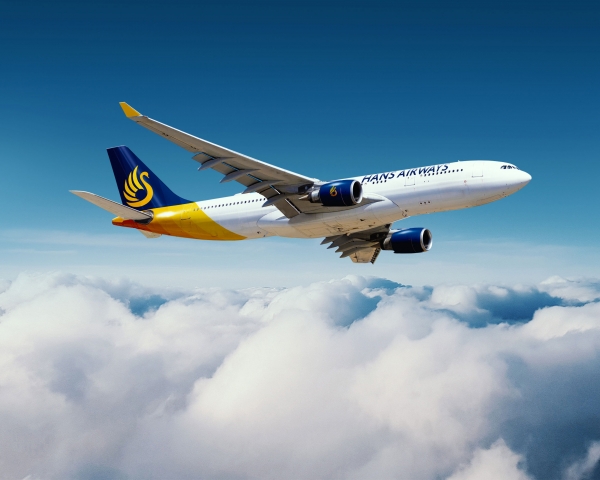 Hans Airways is an UK start-up, which is busy in obtaining its Air Operators Certificate (AOC). The airline, which will be based at Birmingham, has now announced it has secured its first aircraft by signing a Letter of Intent with lessor Carlyle Aviation Partners. The airframe involved is an Airbus A330-200, the former EC-KTG (950) of Air Europa which is currently being prepared at Abu Dhabi for the airline. Once delivered it will be registered G-KJAS.

From Birmingham, Hans Airways is planning to launch flights to Amritsar in India, which will route via Milan. Later, additional secondary cities in India are planned, making them a direct competitor of flypop which is planning to do the same out of London-Stansted.

Due to the Corona-pandemic a specific launch date is not clear yet but the airline hopes to launch in the upcoming summer season.