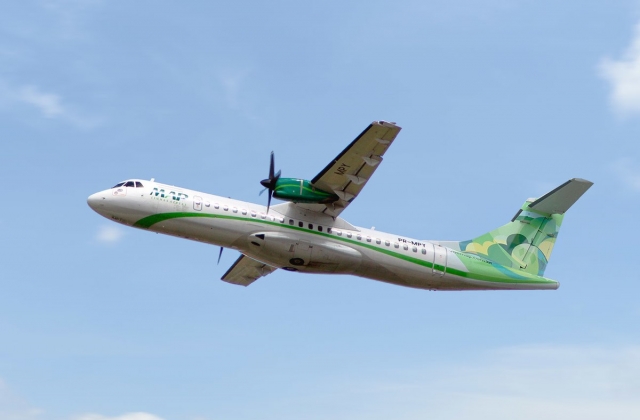 GOL has announced it has entered into an agreement to acquire MAP Linhas Aéreas. The deal is part of GOL's strategy to boost its domestic network and to position itself in a fierce and competitive market post-Corona. It's expected that there will be more consolidation further on.

MAP, which was founded in 2011, currently operates a fleet of four ATR42s and two ATR72s. GOL has, however, said in the press-release that the airline will maintain its single aircraft strategy and signalled the ATRs will be replaced by its B737s.

The deal is subject to approval from the necessary Brazilian authorities, which is expected to be secured later this year.