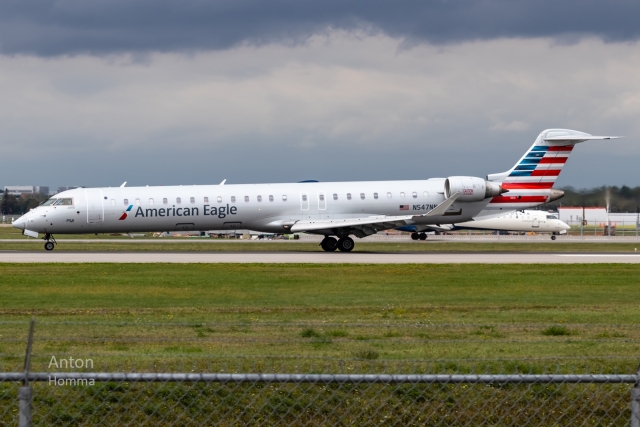 On 28 January, the FAA temporarily grounded PSA Airlines in order for the airline to conduct technical inspections to its complete 130-strong CRJ700/900-fleet. As a result the airline, operating as American Eagle and a full subsidiary of American Airlines, was forced to cancel most of of its flights.

The FAA move came after the organization probed if PSA Airlines had complied to an Airworthiness Directive of 2015 in which it called airlines operating the CRJ to conduct an inspection of the nosegear for corrosion. The outcome of this probe was that PSA seemed to have failed to comply in doing so, resulting in the grounding and immediate need for inspection of the fleet. The airline worked closely with the FAA and was able to resume flights with inspected CRJs a day later already.

PSA Airlines has a fleet of 61 CRJ700s and 69 CRJ900s which are all operated for American Eagle.