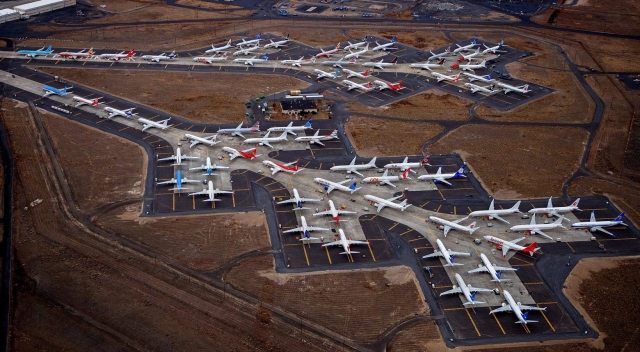 On 18 November, the FAA announced it has approved Boeing's modifications and that the B737MAX is cleared to fly again. With this clearance the end is near for the grounding of the MAX, which has lasted for a little over 20 months.

In its statement the FAA said that airlines that have parked their MAXs need to make modifications and updates before they are allowed to return to duty. In the US, the FAA will conduct a full-review of each US-based airline training programme and will also inspect each airframe built after the grounding order in order to issue a new airworthiness certificate. The administrator of the FAA said to the press that he was confident that it would be "impossible" for the same type of incident to occur after the modifications.

The lifting of the ban by the FAA is only valid for the US and it's now up to all other civil aviation authorities to decide if they will follow. Last month, EASA already said they will OK the aircraft for flying as well.

The B737MAX was banned from flying after two alike accidents. On 29 October 2018 Lion Air flight 610 crashed and on 10 March 2019 Ethiopian Airlines flight 302. Both crashes claimed the lives of a total of 346 people, prompting the world-wide grounding and review of the type.

During the investigation, faults to the type's so-called Maneuvering Characteristics Augmentation System (MCAS) came to light and that these problems should have been spotted during the certification-programme of the B737MAX.