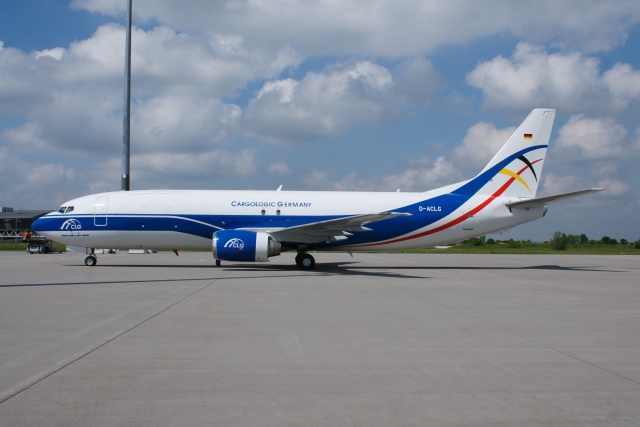 Our friends from Air Cargo News are reporting that CargoLogic Germany has been declared insolvent. The company had been grounded since March by the German authorities, resulting in a loss of revenue and finances to continue to operate.

CargoLogic Germany objected to the grounding, stating that the airline had no direct ties to the Volga-Dnepr Group and that the airline was a subsidiary of CargoLogic Holding in the UK. This holding is owned by the co-founder of Volga-Dnepr, which also has a citizenship of Cyprus next to his Russian one.

The objection was, however, denied and left the airline with no other option than declaring insolvency.