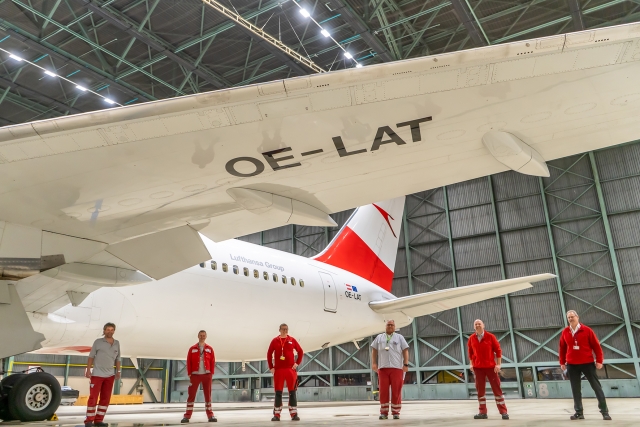 On 3 March, Austrian Airlines retired its first B767-300ER. The aircraft, OE-LAT (25273) left Vienna on this date bound for Marana (AZ). In the coming months, two more, OE-LAW (26417) and OE-LAX (27095), will follow. The three aircraft have been sold to Texas-based MonoConque Diversified Investments, a company dealing in aircraft, engines and spare-parts. For now its unclear what the future holds for these aircraft that are almost 30 years old.