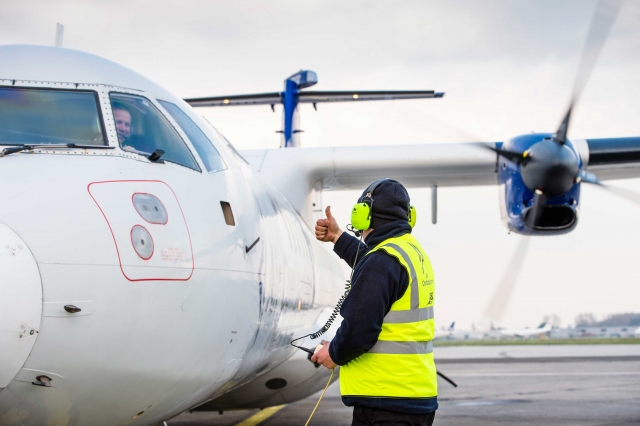 ASL Aviation Holdings newest subsidiary, ASL Airlines UK, has received its AOC and Operating License on 29 March and has launched its operations. The fleet currently exists of a single ATR72-200(F), registered as G-OASL (265).

ASL Airlines UK was founded to be able to fly domestic within the UK and initially the airline will fly daily between Belfast and East Midlands. Later on, ASL Airlines UK is planning to also grow its domestic network and apply for a EASA Third Country Operator authorisation, which will enable the carrier to fly between the UK and Europe.