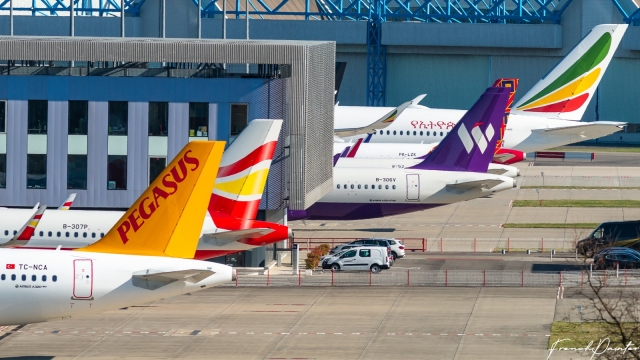 A new month is here, so Airbus released the figures over the past one. In June, the European manufacturer was able to note down orders for 78 aircraft, ten cancellations, and delivered 60 new Airbuses to customers.

For 2022, Airbus has now been able to log a total of 442 orders and 183 cancellations, leaving a total of net orders of 259. The total number of delivered aircraft this year stands at 297.