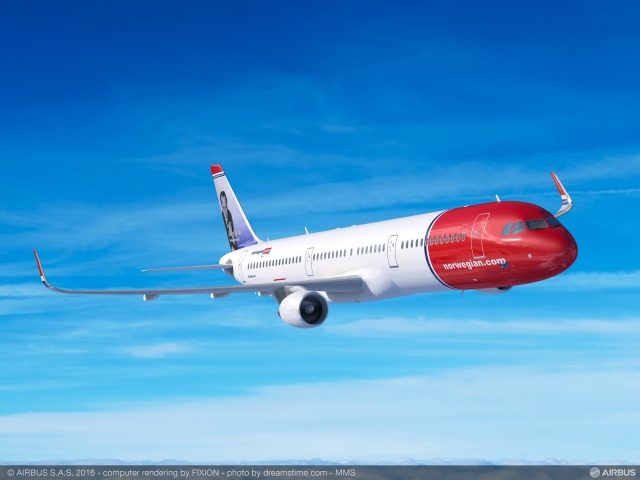 During a court hearing about Norwegian's restructuring in Ireland, it has become clear that Airbus and Norwegian have reached an agreement to cancel the outstanding order the airline had with the manufacturer. In total there were still 88 aircraft on order; 58 A320neos and 30 A321neos. Norwegian signed a deal for 100 A320neos back in 2012 and amended the order to include the A321neo in 2019. The cancellation is not free as Airbus will keep the already paid deposits and will also receive another USD 850.000.

The cancellation of the Airbus-order doesn't come as a surprise as Norwegian goes through an extensive restructuring into a smaller, B737-only airline. Last year the airline said it has also decided to cancel its outstanding orders with Boeing for 92 B737-8s and five B787-9s, but these are still in the books with Boeing and not mentioned during the hearing.