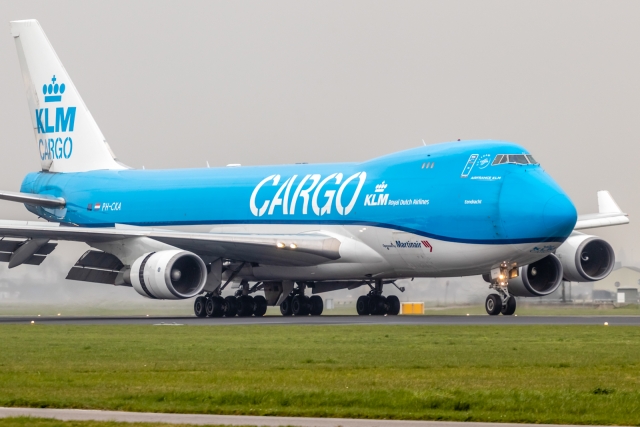 During a shareholder meeting on 24 May 2022, the CEO of Air France-KLM said that the airline will soon decide on which aircraft will replace the final B747-400Fs in the fleet. Under consideration are the Airbus A350F, the Boeing B777F and the B777XF.

Recently, Air France signed a firm order for four A350Fs, which will be used to replace the two B777Fs in the fleet which are thirteen years old. Air France-KLM earlier this month signed a partnership with CMA CGM which will see both companies combine their dedicated cargo fleet-capacity for at least ten year.