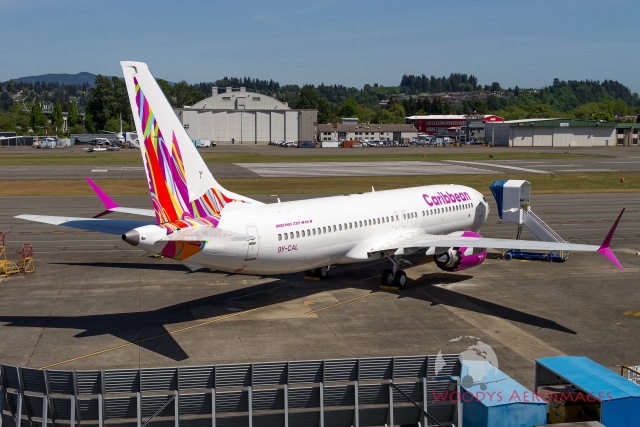 1st B737-8 delivered to Caribbean Airlines

On 17 November, Caribbean Airlines took delivery of its first of five leased B737-8s. The aircraft, 9Y-CAL (43385) arrived home at Port of Spain from Everett (WA) on this date. According to the airline's press-release on Facebook, it plans to deploy the aircraft in commercial service in January 2022.

Caribbean Airlines will use the five new aircraft to replace its oldest B737-800s in the fleet, which currently stands at eight. The airline also operates seven ATR72-600s.